China won both the Gold medals at stake in the 16th Asian Games Team Chess Championship which concluded today at the Guangzhou Chess Institute, Guangzhou, China.

While the Men beat Philippines 3.5 to 0.5, the women overcame some stiff resistance from Uzbekistan before winning 2.5 to 1.5. Philippines in Men and Uzbekistan in Women had to settle for Silver.

For the Bronze Medal, Indian Men easily over came Iran 3.5 to 0.5, with Maghami alone drawing his game with Harikrishna of India.

But the women match between Vietnam and India had to go to the sudden death after the score ended with 2 to 2 at the end of normal time control. The sudden death had to be introduced, which was played on three boards with 6 minutes for white and 5 minutes for black, and Vietnam beat India 2-1.Thus Vietnam won the Bronze medal. 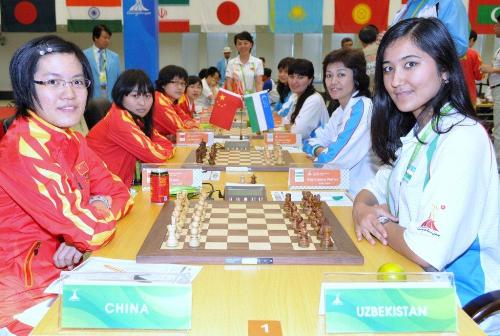 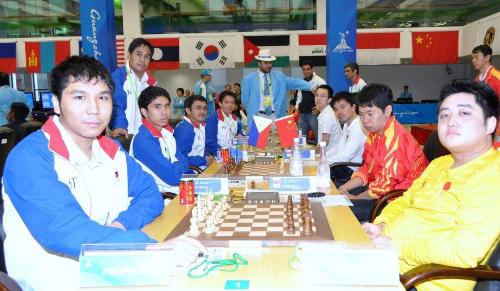 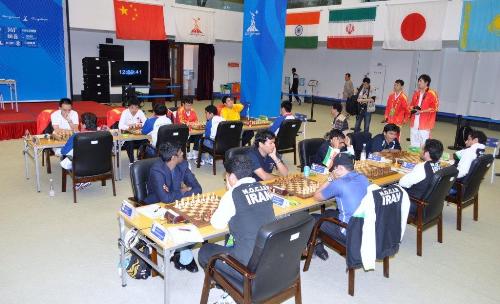 The final matches in Men Championship