Ten top Chinese Grandmasters compete, with the exception of GM Wang Yue who will play Bazna Kings in Romania from Monday. The playing format is round robin and the time control will be 90 minutes per player with an incremental time of 30 seconds per move.

Bu Xiangzhi defeated Ding Liren in round three after a neat counterattack on the kingside and replaced him as the tournament leader. Ding Liren, who caused major surprise by winning the 2009 China chess champion, and at 2547 elo is still the lowest rated player in the event, had a good start when he won two consecutive games. 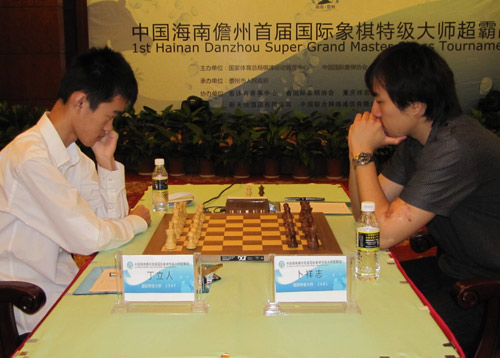 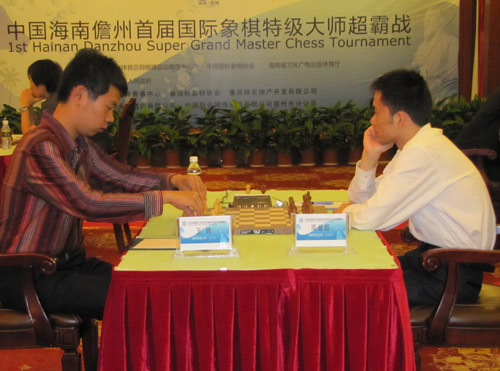 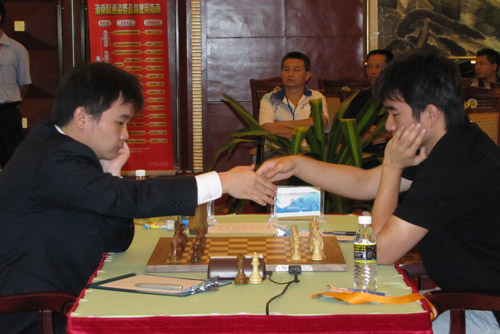 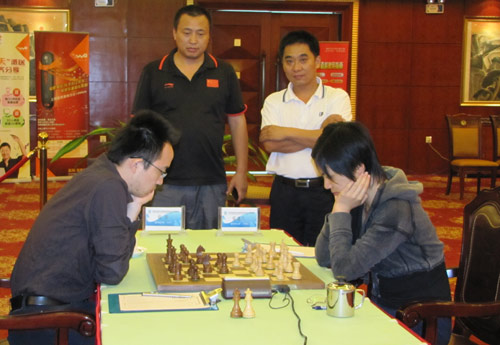