The 7th Torneio Internacional Regina Helena launched first. It was a 10-player round robin event which provided opportunity for IM norms. FM Manuel Larrea won the tournament by collecting 6.0 points, half a point clear of FM Evandro Amorim Barbosa and IM Dragan Stamenkovic.

The Festival continued with the 9th Torneio Internacional Mario Covas Jr. which started on 13th August. It was also a 10-player round robin with the field of average rating of 2523 elo.

Sandro Mareco from Argentina, who became Grandmaster at the FIDE Presidential Board meeting during the Anand – Topalov match, outclassed the opposition and claimed the first place with 7.0 points, full two points ahead of the rest of the field. 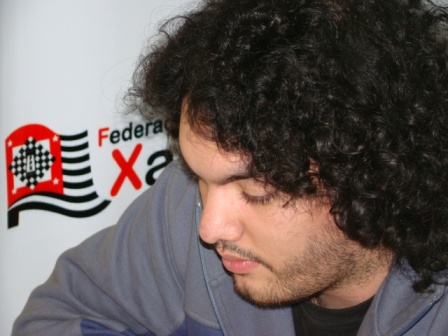 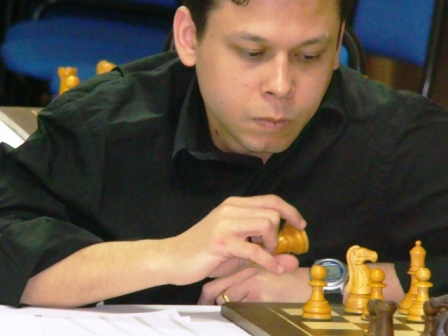 GM Andres Rodriguez Vila, who was the only to defeat Mareco, GM Rafael Leitao and GM Gilberto Milos shared the second place with 5.0 points each. IM Felipe de Cresce El Debs will be pleased to have finally fulfilled all requirements for the Grandmaster title, which was conditionally awarded to him at the recent FIDE Presidential Board in Tromso.