The Groningen Chess Festival was played from 21st to 30th December at the Sportcentrum Rijksuniversiteit & Hanzehogeschool in Groningen, Netherlands. The Festival is traditionally organized around Christmas and runs for 47 consecutive years.

The Open A was particularly interesting because, in addition to high rated and seasoned Grandmasters, a number of the young stars also took participation. 56 players entered this group. 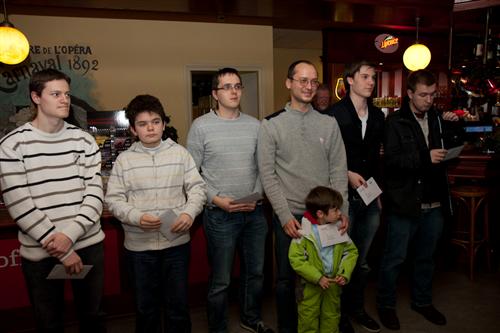 In the curious points’ distribution, six players shared the first place with 6.5 points each, leaving the remainder of the field a full point behind. GM Dejan Bozhkov from Bulgaria was declared winner on best tiebreak score.

Ukrainian prodigy Illya Nyzhnyk fulfilled his third and final Grandmaster norm with a round to spare. The 14-years old Nyzhnyk will now be the youngest Grandmaster in the world. Dutch IM Daan Brandenburg also scored a GM norm in the penultimate round, this being his second. Daan is already rated above 2500 elo. 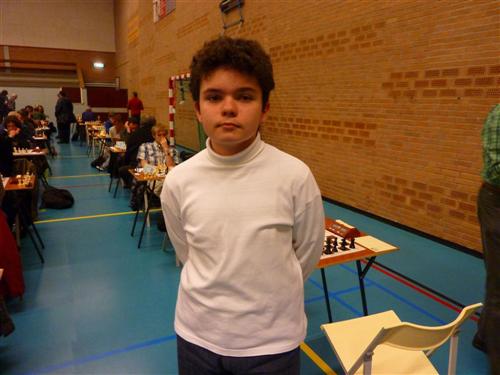 Finally, the last round victory against the former World Junior Champion Zaven Andriasian netted the 2nd GM norm for Robin Van Kampen. Early next year he will have a shot at the third norm in Tata Steel Group C, where he will also match many familiar faces from Groningen Open, including Illya Nyzhnyk and GM Mark Bluvshtein.

Bruno Jelic won the Open B and Fred Steggink won the C Group. 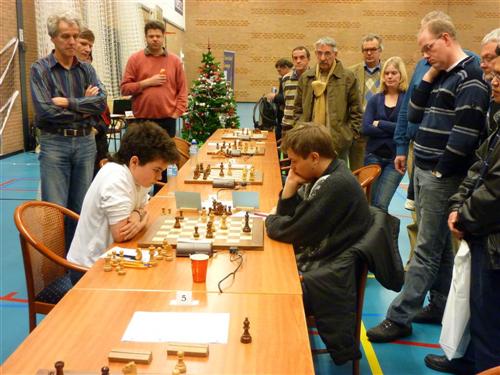