The relatively peaceful last round of the 19th Kavala Open did not shift the standings in the top of the crosstable. Grandmasters Adam Tukhaev of Ukraine and the 2008 World Junior Champion Abhijeet Gupta of India shared the first place with 7.0 points each. Their tiebreak scores are also equal, thus we cannot single only one winner.

GM Alexander Graf was the only to score a victory on the top boards, having outplayed GM Robert Hess, and joined the group on the shared third place. There we also find IM Elina Danielian, who won the top woman prize. Top junior was another Armenian, Vahe Baghdasaryan, who defeated four Grandmasters, performed at 2618 elo and earned a GM norm! He also added 63 rating points to immediately claim FM title. 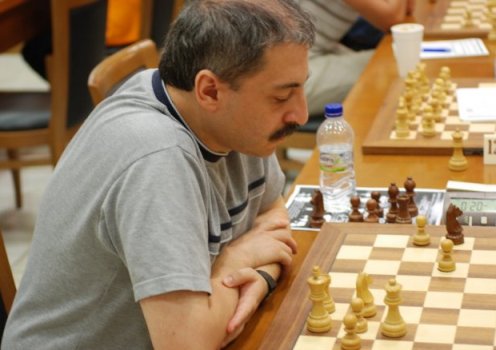 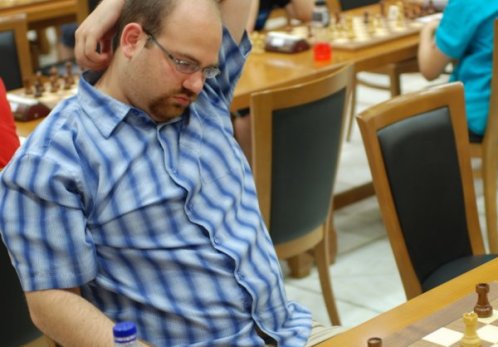 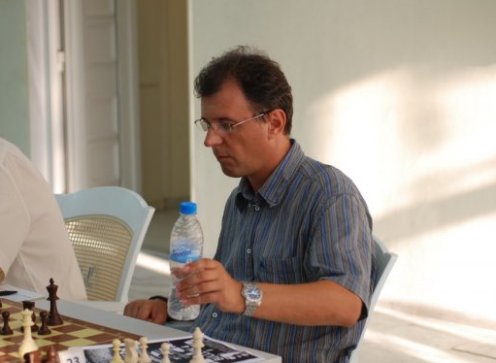 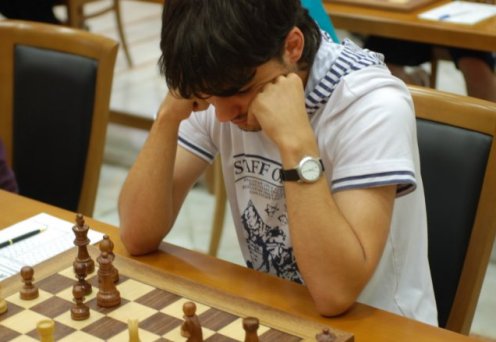 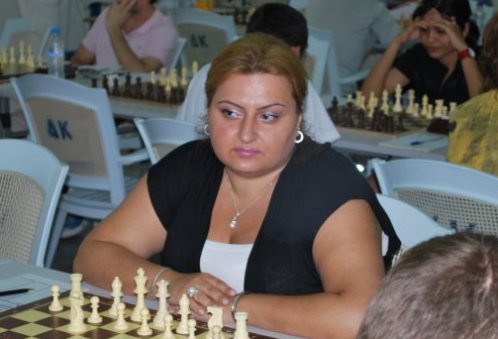 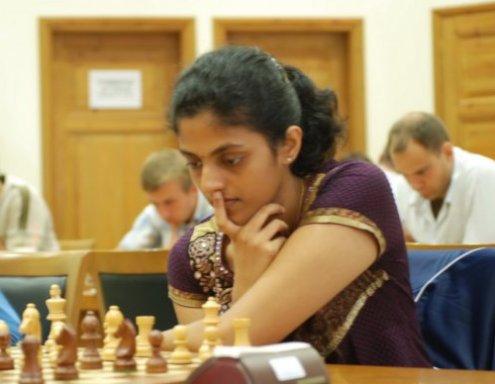 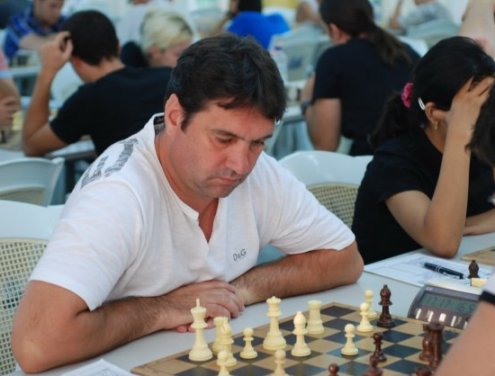 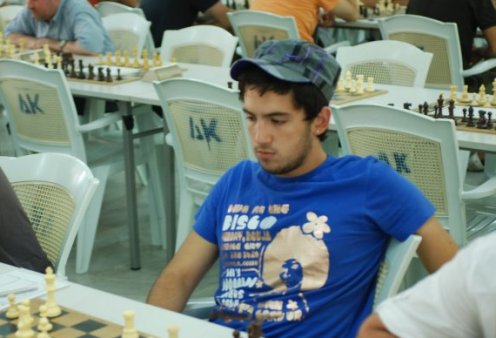