June 29 to July 5, at the Valley Forge Convention Plaza, PA

The World Open 2010 took place from June 29 to July 5, 2010 at the Valley Forge Convention Plaza, Scanticon and Radisson Hotels. Each tournament was played over 9 rounds with norms available in the Open and Under 2400 Sections.

Czech Grandmaster Viktor Laznicka finished at the top of the standings with 7½/9, winning $17,413!

Laznicka started the tournament with 6 straight wins, leaving him a clear point ahead of the field at that stage. Rounds 7 and 8 were fairly peaceful draws while the final half-point needed to take the title was scored in a complex fight against GM Loek Van Wely in round 9. 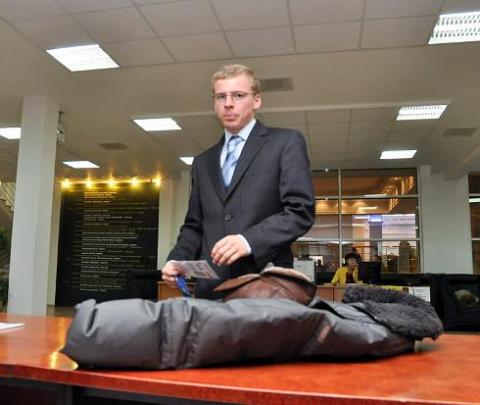 Finishing half-point behind the leader were Grandmasters Pentala Harikrishna, Ilya Smirin and Luke McShane, who each won $5028.67 for their efforts.

FM Conrad Holt managed to hold on to score an IM norm despite finishing the event with just half-point in his final 4 rounds. This was achieved thanks to his great start to the event where he scored 4/5, including scoring 3/4 against GM opposition!

News by Chris Bird, more information on the official website