The 1st stage of the SP Masters Series was played on April 12th, in the “Club Athletico Paulistano”, located in Sao Paulo, the biggest city in Brazil. The tournament had eight players – 6 GMs, 1 IM and 1 FM. The initiative belongs tot he ADX (Association for the Chess Development), and the next tournament will be played on May 10th, at “Club Hebraica”, also in Sao Paulo.

Starting from the 2nd SP Masters Series, there will be two players joining from the Qualifier tournament, which is set to take place on April 26th, at the traditional CXSP (Sao Paulo Chess Club).

The format chosen for the circuit is a fun one – Knockout. Last Tuesday, we started with quarterfinals – the losers from the 1st round would still fight for 5th to 8th place, as well as the losers in the Semifinal would fight for 3rd/4th.

Each match consisted of two games, and in case of 1-1, an Armageddon game is played, when White has 6 minutes on the clock and has to win. Black’s time, on the other hand, is decided by a small “auction”, when both players propose with how much time they are willing to play (as black), and the lower proposal wins.

More than 300 people came to watch the games online as there was a live relay with cameras for all 4 boards at the livestream website – you can check all the links at the end of the page. GM Alexandr Fier was the last man standing, with a convincing 100% score (6/6). To claim the 1st place, he had to defeat Grandmasters Vescovi, Mekhitarian and Matsuura.

You can check the pictorial report below, as well as all the matches, final standings and even pgn/cbh files for all the 26 played games. 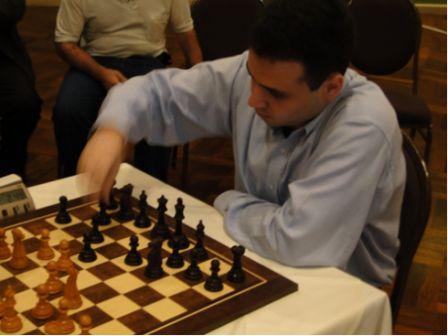 GM Felipe El Debs, in the 1st round against… 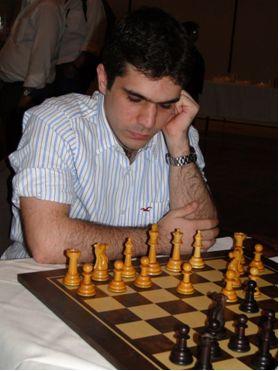 GM Krikor Mekhitarian (could the Slav be any more boring?!) 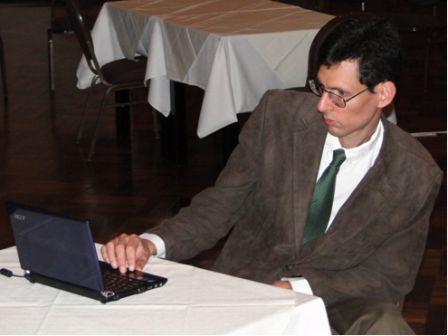 IA Marius van Riemsdijk, one of the tournament’s arbiters 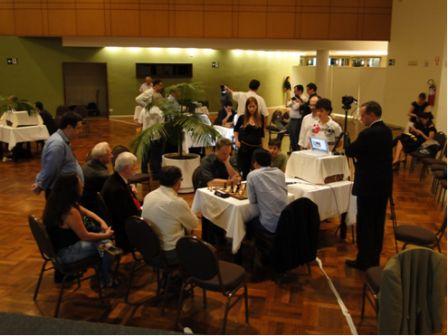 The end of the game between Grandmasters Milos (black) and Matsuura 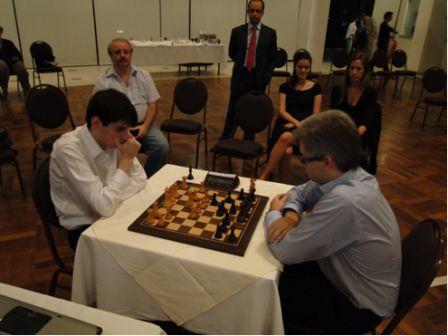 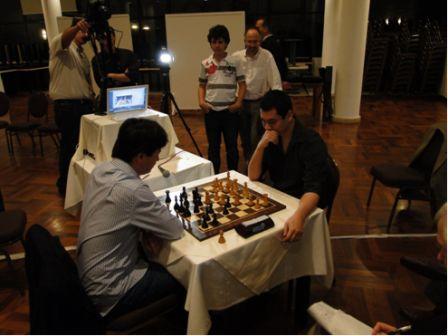 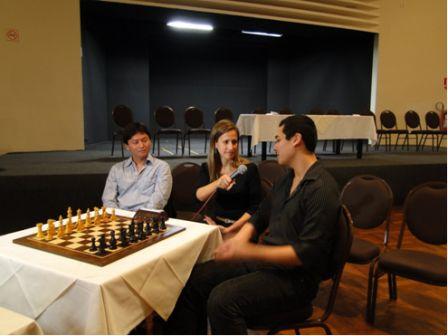 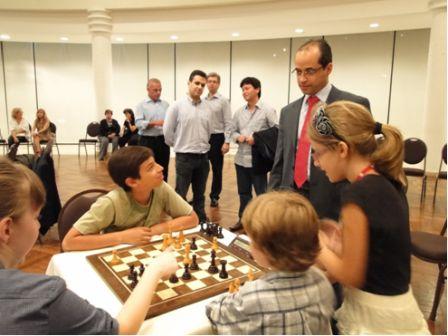 Videos of all games, recorded from the live relay (Youtube)

Live broadcast of the SP Masters Series 2nd Masters – Board 2

Live broadcast of the SP Masters Series 2nd Masters – Board 3

Live broadcast of the SP Masters Series 2nd Masters – Board 4

Check also the photos and videos by Rádio Xadrez