India will be organizing AAI International Chess Tournament, a category 17 event, from 21st June to 2nd July 2011 in New Delhi. The tournament format will be six-player double round robin. 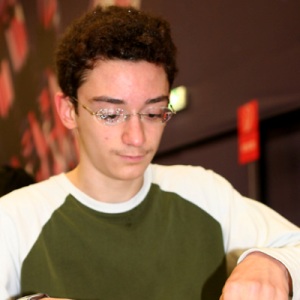 Indian chess has never seen such a high-rated double round robin international tournament ever before. This is also the first time since early 1980s, that a Women’s World Champion will be playing in India.