The total prize fund for all sections was $100,000 guaranteed.

Grandmaster Timur Gareev from Uzbekistan, currently student at the University of Texas at Brownsville, won the main Open Section by collecting 7.5 points. He scored in the final round game against GM Tamaz Gelashvili, winner of the recent Philadelphia Open, while GMs Alejandro Ramirez and Pentala Harikrishna battled out a fighting draw to remain on 7.0 points each. 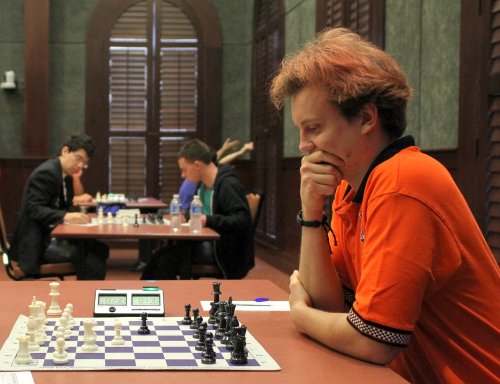