Ten-player round robin started in Pardubice

The Czech Republic Individual Championship started yesterday in the hotel Labe in Pardubice. Ten participants with an average ELO of 2517 play in a round-robin tournament. Number one of the Czech rating list and the title defender GM David Navara (2702) chose to play the Capablanca Memorial this year, which makes the race for the trophy more exciting for the remaining players.

The first round was successful for IM David Kanovsky after a blunder of GM Vlastimil Jansa, and for GM Vigen Mirumian, who defeated with black IM Vitezslav Rasik. The rest of the games ended in a draw, but none of them should be called a boring one. The tournament finishes on next Friday. 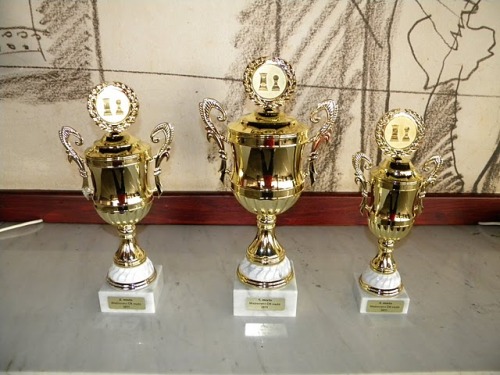 On Saturday, eight ladies will enter the arena for the Women’s Championship which is played in two groups of 4 players with a following play-off of the best four players. Unfortunately, the title defender WGM Katerina Nemcova is not able to participate this year as the European Individual Women Championship, in which she is playing, was scheduled to clash the national championships.

Article by Viktor Novotný, Chairman of the Czech Chess Federation. More information on the official website 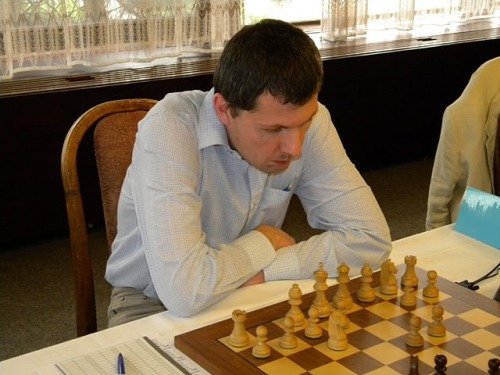