The 2011 Iran Chess Championship for men (for the year 1389 according to Iranian calendar) is being played from 1st to 9th January in Tabriz, in the East Azerbaijan province. The Championship took a different format compared to earlier years – this time 24 players including five Grandmasters and five International Masters competed over the 11 rounds of Swiss pairing system.

The defending champion GM Ehsan Ghaem Maghami was trailing behind GM Elshan Moradiabadi and IM Pouria Darini in the first half of the tournament, but then he grabbed the lead in the 8th round and maintained the top position until the end of the race. Ghaem Maghami earned 9 points from 11 games, without a single loss, and celebrated his 9th title of the national champion. 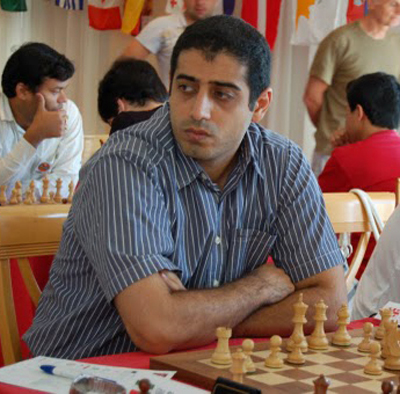 IM Sayed Javad Alavi, who hasn’t been active earlier due to college study, rose back to the top level of Iranian chess. Although he suffered two defeats in this event, a total of 8.5 points for the overall second place was a good performance.

IM Pouria Darini, the Champion of the 10th Persian Gulf Open tournament, had a wonderful chance to claim the title, but the single loss at the hands of Sayed Javad Alavi broke his winning streak and landed him on the third place.

Definitely the biggest surprise in this Championship was a poor display of the other four Grandmasters – Elshan Moradiabadi, Morteza Mahjoob, Homayoon Toufighi and Shojaat Ghane. All of them lost the opportunity of playing in the Iranian National team this year. 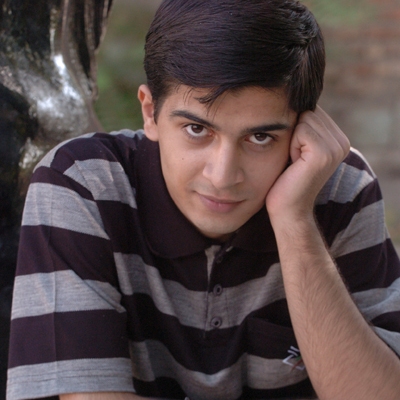 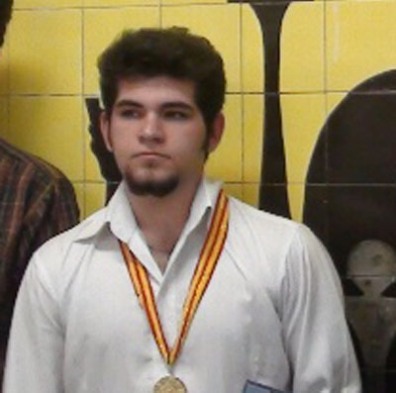 Mohammad Miran Khademi, the untitled player who fought his way into the national team 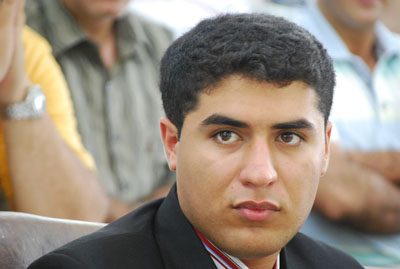 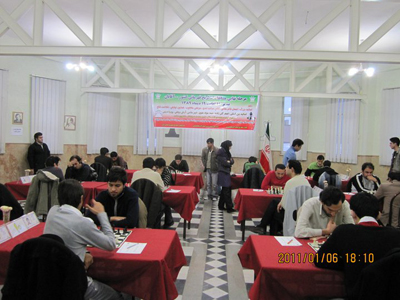 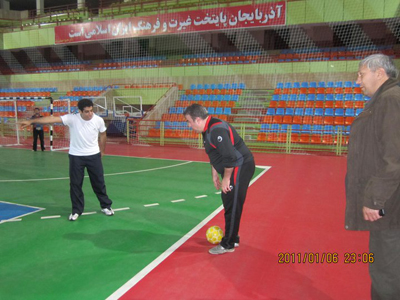