WGM Atousa Pourkashiyan takes the title in the exciting finish

The 2011 Iran Chess Championship for women (for the year 1389 according to Iranian calendar) was held from 7th to 15th January in Tehran. Ten players competed in the round robin tournament.

The defending champion WFM Ghazal Hakimifard maintained the lead up to the 8th round and had a good chance to celebrate the double, but WFM Mitra HejaziPour beat her in the last round and ruined her ambition.

On the other side, WGM Atousa Pourkashiyan, winner of the Asian Women’s Chess Championship in 2010 trailed behind Sarasadat Khademalsharieh and Ghazal Hakimifard until the very finish, but then she used the opportunity to overtake the opposition and claim the Championship with a total of 7 points. 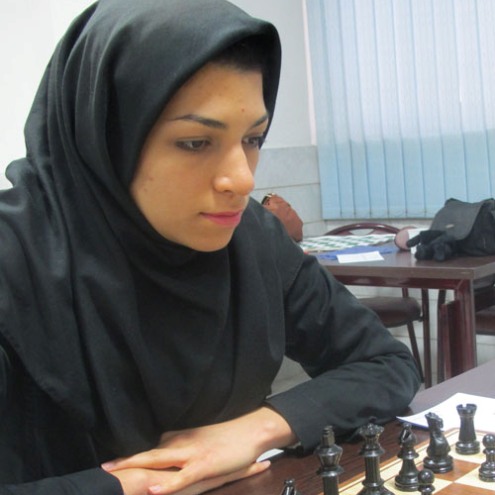 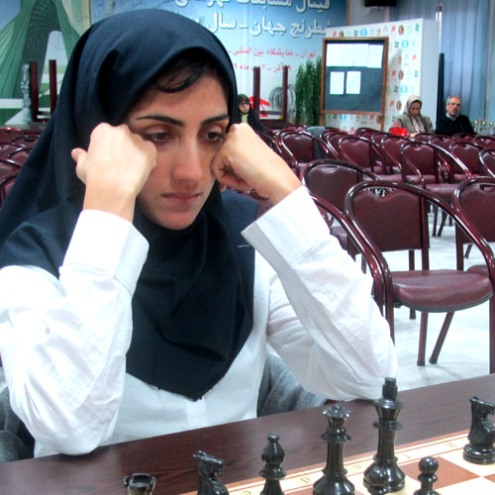 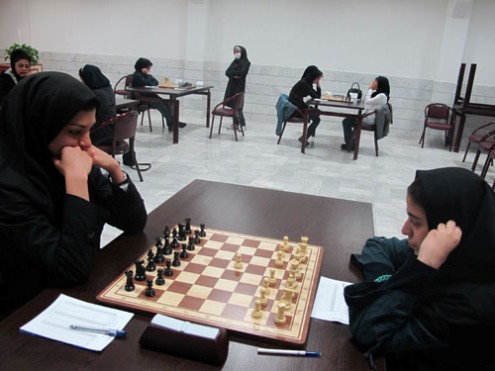 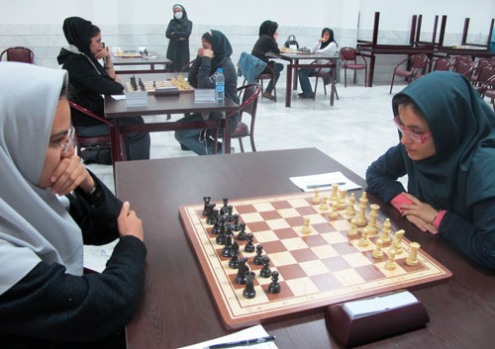