The International Chess Festival dedicated to the memory of Miguel Najdorf was held from 14th to 22nd July in Warsaw, Poland. 98 players competed in the Tournament A, which is valid for FIDE title norms, 134 in the Tournament B, and 50 in Tournament C for players born on 2001 or younger. 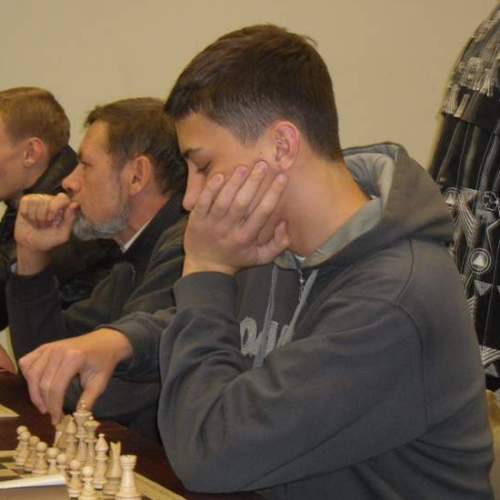 Miguel (Mieczysław) Najdorf was born in Warsaw on April, 15, 1910. He revealed his great chess talent as early as at the age of 10, when he achieved his maiden tournament successes. His first notable results at the Polish and international chess arena date back to the 30s. He was second (1931) and first (1934) in Warsaw Championships and then secong (1935) and third (1937) in Polish national Championships.

In the 40s and 50ts Najdorf belonged to the close group of world’s best players, qualifying for the Candidates’ tournament of the World Championship on two occasions.

In 1950 he was one of the 27 top players awarded the newly introduced Grandmaster title by the International Chess Federation (FIDE).