The 1st International Chess Tournament of Forni di Sopra will take place from June 12th to 18th in Forni di Sopra, part of the Friulian Dolomites Natural Park and one of the jewels of the Italian Alps.

The Ovens Valley is surrounded by the Alps on the north and on the south by the Carnian of the Dolomites Mountains of Friuli, which last year was declared World Heritage location. Forni di Sopra is also part of Authentic villages: the houses still retain the typical architecture carnica, evoking the atmosphere of a storybook.

The International Chess Tournament of Forni di Sopra is a result of close collaboration that ties for years the Accademia Internazionale di Scacchi with the Circolo Scacchistico Udinese, and the idea that acts as a flywheel for this event is all summed up in the slogan: “Forni di Sopra, where you can find high quality for a low price.” 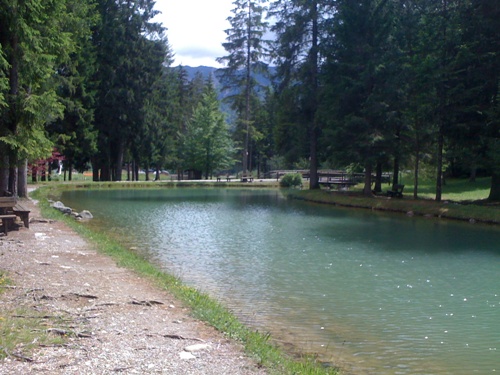 The tournament will be covered on www.accademiainternazionalediscacchi.com and www.scacchirandagi.com and the top 30 boards will be broadcasted live. The total prize money amounts to 10,000 Euro.

145 players are signed to participate and more registrations are anticipated on the opening day. Currently top seeded are: 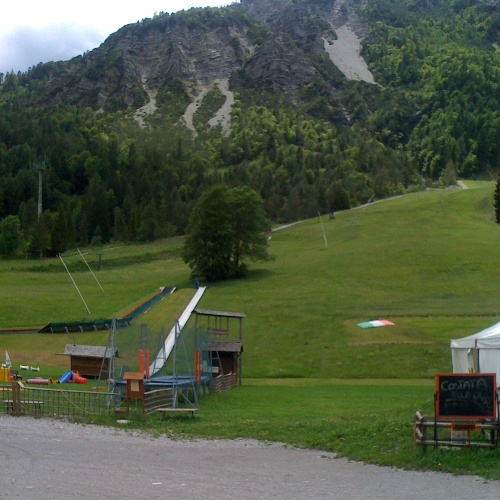 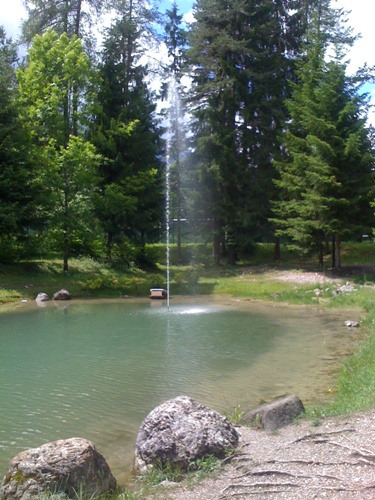