Playing black side of Scheveningen variation of Sicilian Defence, Kulkarni outwitted his Uzbek rival in 27 moves while Chongsheng had taken one more move in Queen’s Gambit accepted opening to overcome his fancied Austrian opponent. While top seed Grandmaster Areshchenko Alexander of Ukraine had an easy outing against International Master P Karthikeyan, sixth seed and leader of the Indian challenge in this tournament, Parimarjan Negi made short work of Vikramaditya Kamble.

Among the Indian players, former world junior champion Abhijit Gupta and Grandmaster Arun Prasad are also had an easy day at the office as they beat Ankit Rajpara and Sagar Shah respectively. The other major surprise of the round came in the form of a draw for Grandmaster Henrik Danielsen of Iceland, who was denied victory by Andhra Pradesh lad G V Sai Krishna. 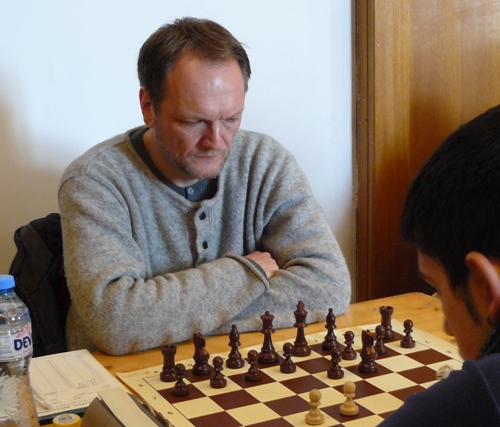 The second round of this tournament, in which 407 players of 17 different countries are participating, was still in progress at the time of latest report.