The Bahía Feliz International chess tournament is taking place from 12th to 21st May at the Hotel Orquidea on Gran Canaria, Spain. Ten players participate in the round robin event supported by Bahía Feliz Invest S.L., the Spanish subsidiary of the Krulich Group.

Francisco Vallejo Pons eventually won the tournament, but only after a very curious finish. Heading into the final round, he was half a point ahead of the Ukrainian prodigy Illya Nyzhnyk, but then the experienced Julio Granda Zuniga stunned Paco with black pieces.

However, Caissa smiled at Paco, as the legendary veteran Henrique Mecking beat Nyzhnyk also with black pieces and allowed the top Spanish player to lift the trophy.

A seven-round blitz tournament was played on 17th May. GM Julio Granda Zuniga took a clear first place with 6.5 points, half a point ahead of Nyzhnyk. 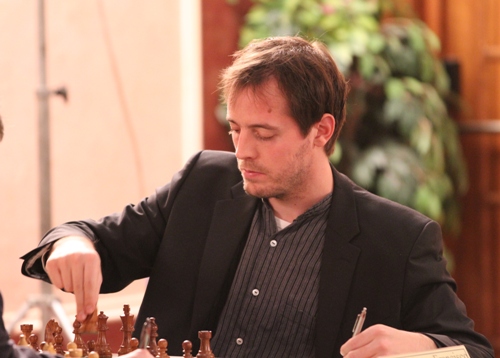