Rising Stars vs Experience, under management of NH Hotels and Association Max Euwe, has started today at the Hotel Krasnapolsky in Amsterdam

Rising Stars vs Experience, under management of NH Hotels and Association Max Euwe, has started today at the Hotel Krasnapolsky in Amsterdam. The main aim for the young lions will be the highest score in their team, which will earn them invitation to the 2008 Amber Blindfold and Rapid Tournament in Monaco. Ivan Cheparinov already marked Sergey Karjakin as main competitor.

Probably the most interesting game of the first round was played between Artur Yussupov and Ivan Cheparinov. It started as solid line in popular Slav defence but then Yussupov castled long waving with red flag in Cheparinov’s eyes. Young Bulgarian accepted the challenge and sacrificed a pawn following with invasion over the dark squares. This proved to be a bit to adventoures as Yussupov declined move repetition and tried to setup a battery along h-file. Cheparinov was forced to sacrifice an exchange against White’s exposed King and on this occasion Yussupov decided to repeat the moves although his position was better. 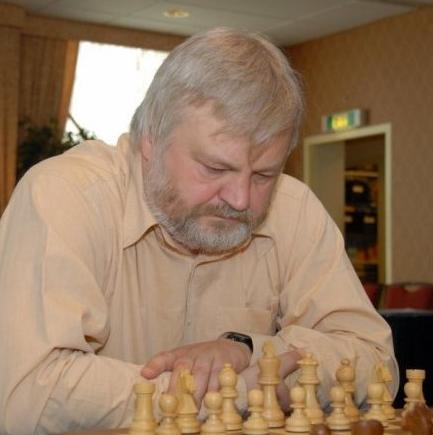 Ljubomir Ljubojevic – Sergey Karjakin and Alexander Khalifman – Daniel Stellwagen were correct draws after mutual good play. Alexander Beliavsky and Parimarjan Negi fought in a sharp Gruenfeld defence. Youngest Grandmaster on the world was well prepared and won the theoretical duel which left him with an extra pawn, but Beliavsky skilfully held rook endgame to a draw.

Predrag Nikolic kept his King uncastled, trying to combine play on both flanks. Talented Dutch Jan Smeets responded with timely strike in the center and exchange sacrifice. This gave him tremendous attack and Nikolic was forced to give the exchange back and cede two pawns. His hopes were lying in opposite-colored Bishops but his pawns were two weak. Jan Smeets was the only winner on the day one, putting the Rising Stars team in 3-2 lead. 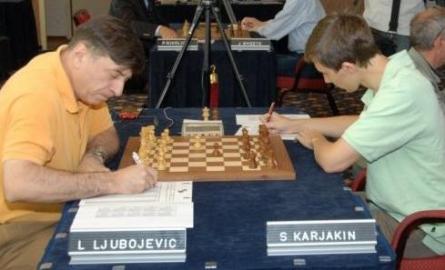 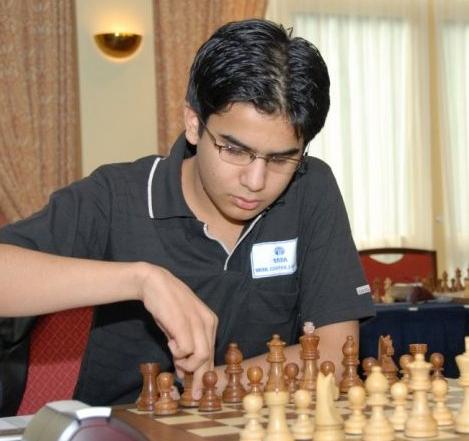 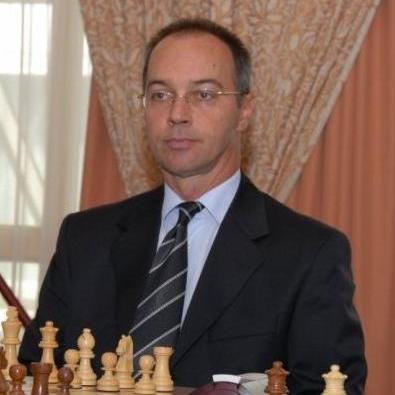 1. Rate of play: At least 40 moves in two hours, followed by 30 minutes for the remaining moves. In this second period 30 seconds are added on the clock per move.

The runner-up of the ‘Rising Stars’ team will be invited to attend the 2008 Amber tournament with a partner of his choice during the final week of the event.

The number 3 ‘Rising Star’ will receive a Sony Vaio Notebook.